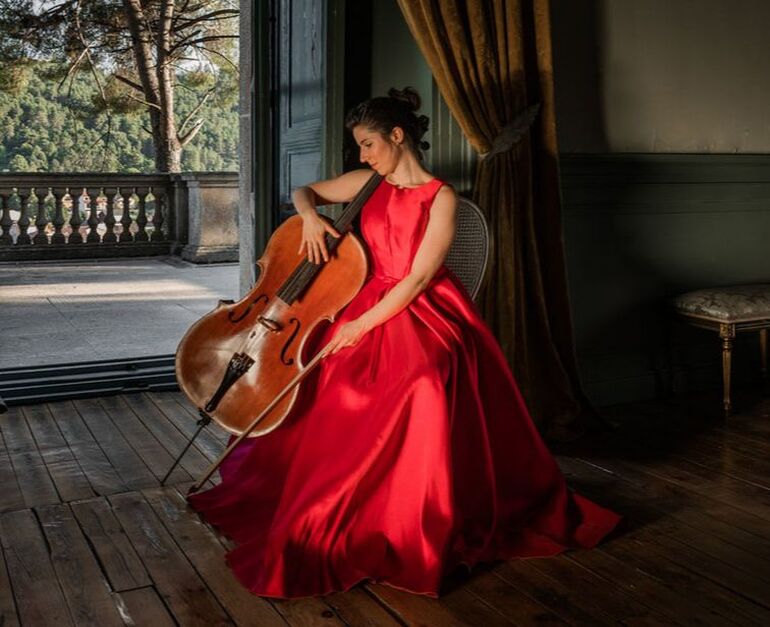 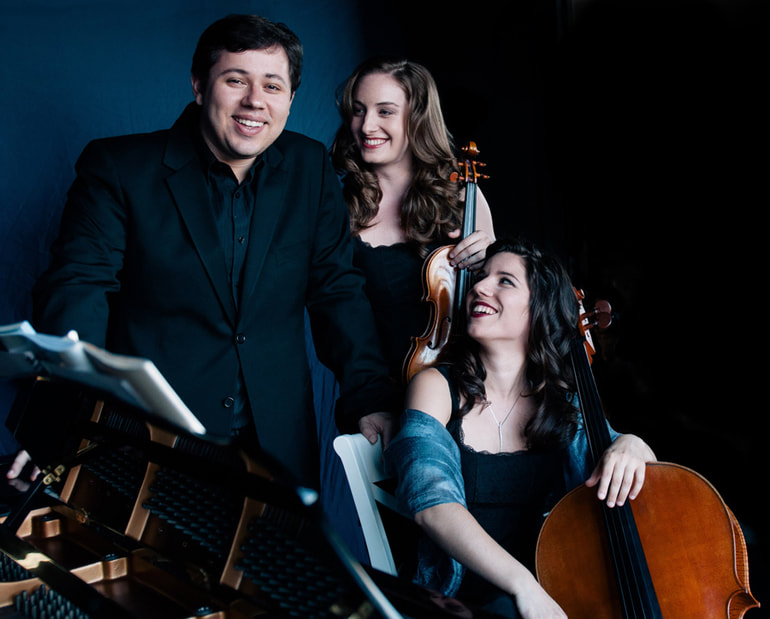 Praised for its communicative power, engaging performances, and the ability to bring audiences from different cultures together through music, Trio Appassionata was formed in 2007. Coming from three distinct backgrounds (Brazil, Spain, and the U.S.), its members have been awarded numerous scholarships and prizes at competitions around the globe. In 2013, Trio Appassionata joined the artist roster of Odradek Records. The ensemble’s first CD, gone into night are all the eyes, features piano trios by American composers. The group has toured China, Brazil, Spain, the U.K. as well as the U.S. http://trioappassionata.com 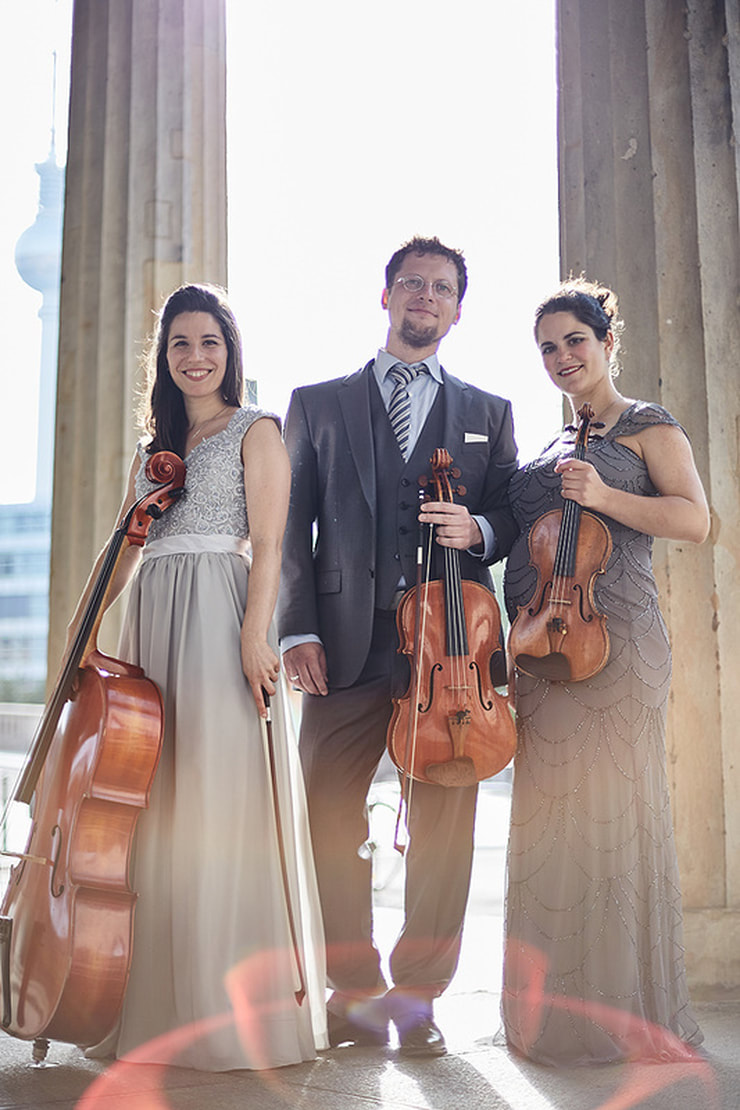 The trio was founded in Berlin in 2014. Violinist Avigail Bushakevitz, violist Ernst-Martin Schmidt and cellist Andrea Casarrubios are respectively from South Africa, Germany, and Spain. Avigail and Ernst-Martin reside in Berlin, and Andrea in New York, where they pursue lives as soloists and chamber musicians. The trio members have performed in the world's greatest halls, such as Concertgebouw in Amsterdam, the Royal Albert Hall in London at the BBC Proms, Carnegie Hall in New York, and the Philharmonie in Berlin. The current formation of the Brandenburg String Trio, based in Berlin with Andrea as cellist, has been together since 2016. Their 2017 tour through South Africa succeeds a first concert tour in Spain. 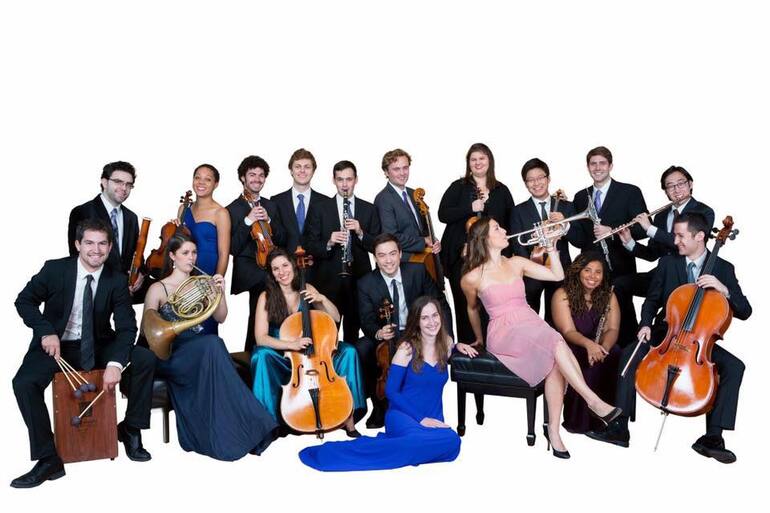 Ensemble Connect (Ensemble ACJW)
​​
Created in 2007 by Carnegie Hall's Executive and Artistic Director Clive Gillinson and The Juilliard School's President Joseph W. Polisi, Ensemble Connect is an inspirational chamber music collective of top-quality musicians who perform in major concert halls, are innovative programmers, and dedicated teachers who fully engage with the communities in which they live and work.
https://www.carnegiehall.org/Education/Programs/Ensemble-Connect